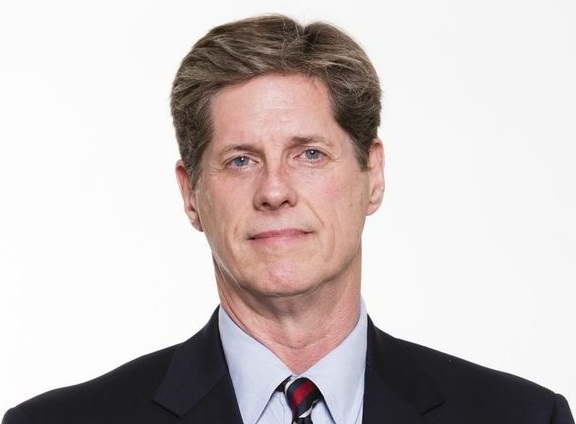 Tom was born in Indianapolis. He has tried more than thirty-five jury trials throughout the State of Indiana, including multiple closed head injury cases. He has served as an Assistant Corporation Counsel for the City of Indianapolis (Litigation Section) and represented the Indianapolis Police Department, the Marion County Sheriff’s Department as well as a wide range of other City departments and agencies.  Tom is the father of one son, Evan, and lives in Carmel, Indiana.